The last time you heard from us was shortly before we left Malawi. We were in the throes of packing up our life. Now, four months later we feel like a cat that has led many lives. We knew leaving our home would be a bit traumatizing so we decided it would be fun to ease the travel transition by taking an extended layover. One of the perks… or pangs, of missionary life, is choosing where you’ll layover. Often the price of a ticket dictates whether you spend an unexpected overnight smelling incense in Ethiopia or 3 hours shopping with the stars in Dubai. 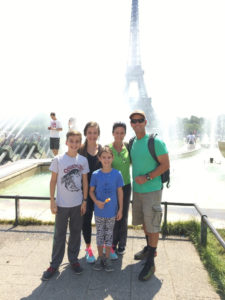 This time we let sixteen year old, Charlotte, choose her “Destination Layover”.  PARIS!!  She immediately had dreams of seeing the Eiffel Tower lit up at night and strolling the streets of history dressed in whatever cute clothes she could find at the Malawi market.  But, as with any usual Spencer expedition it seems we always cause a scene.  After our overnight in Ethiopia (and me leaving my passport on the plane! Steve didn’t find it as amusing as I did) we spent 2 maddening hours figuring out which train took us to the Eiffel Tower and finally arrived in the heart of Paris. (I guess in Paris it’s not called the Eiffel Tower, because not one Parisian seemed to understand us). 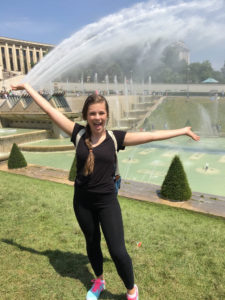 Charlotte, being the aspiring photographer, immediately had us – begrudgingly – posing for 1000 pictures. Did I mention that somewhere along the way British Airways lost all our luggage!! It was a hot, muggy Paris day and we were still in our “winter” Malawi garb from 2 days earlier, so the kids were eager to wade in the water fountain near the Eiffel Tower – along with many other Eiffel Tower tourists.
If you’ve never been there before, massive streams of water shoot out of twenty canons from high above the pool onto all the frolickers. 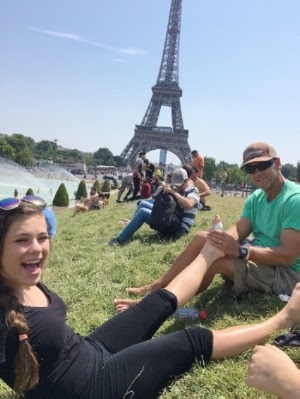 As in true Spencer fashion, our kids were in the pool for less than 5 minutes when Charlotte stepped on broken glass – big pieces – with BOTH feet! There was so much blood you would have thought you were in the middle of the French revolution. And, of course, our first aid kit was still floating over Europe somewhere on British Airways. Charlotte’s dream “Destination Layover” was spent hobbling around Paris, wearing the same drab travel clothes, in all her pictures. 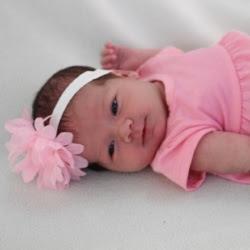 The day after arriving in St. Louis our granddaughter, Adelaide Marie, made her appearance.
Impeccable timing for all of us!

Two weeks later we were in Colorado for another addition to our Spencer family. RACHEL! I 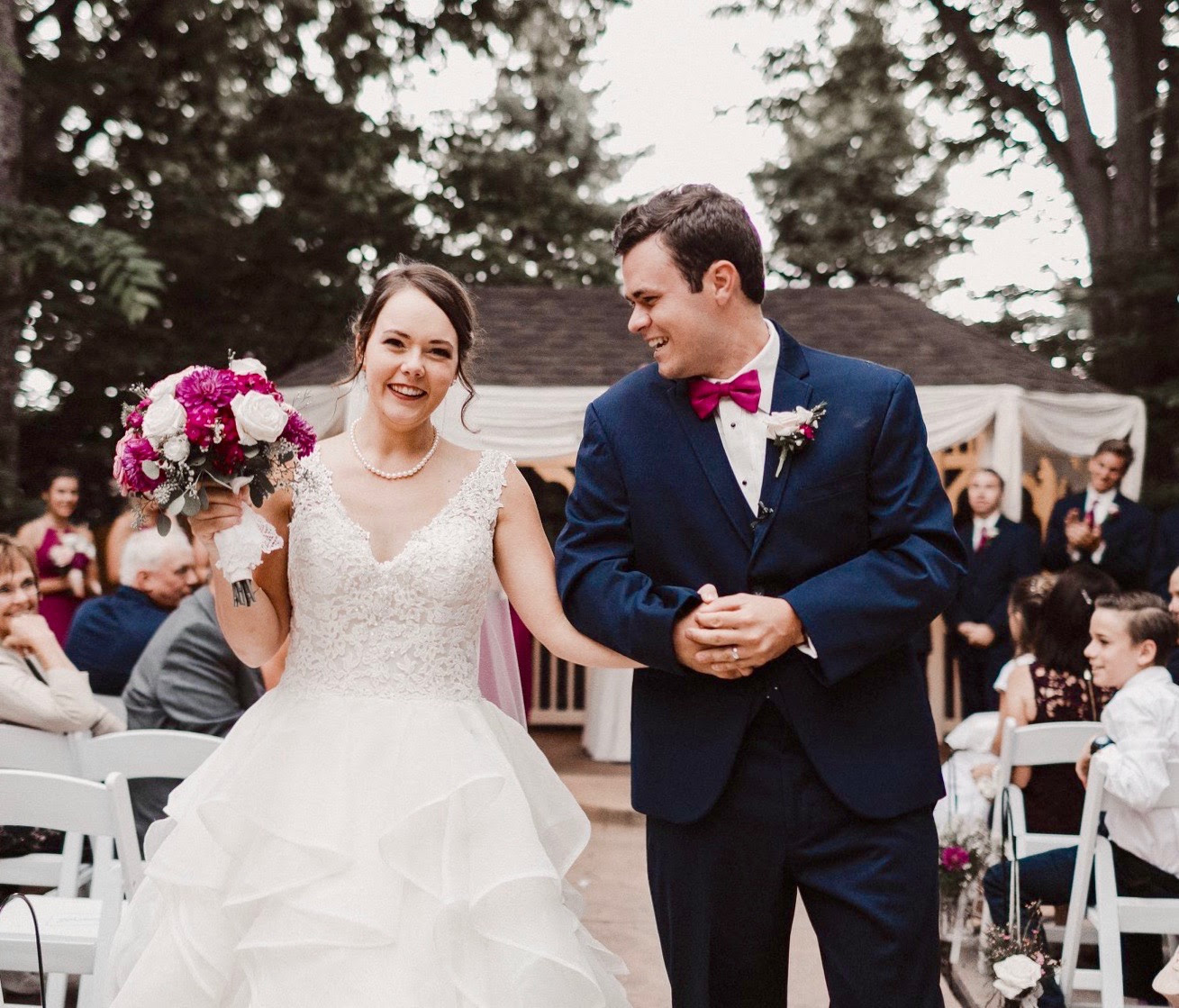 love my daughter in laws!! By now, Charlotte started keeping track of how many beds she had slept in since leaving Malawi… NINE!!
As if moving, traveling, babies, weddings, new schools and settling into life in St. Louis didn’t have our emotions on a roller coaster, we also helped our kids David, Katie and newborn, Adelaide, pack up their home in St. Louis and get on the plane to Malawi. It was kind of a déjà vu nightmare! After we drove them to the Chicago airport and I walked back into our quiet house, which now seems way too big for “just 3 kids”, I finally broke down in tears. Samuel had gone back to college in Arkansas, Nell’s vacation days were over, Caleb and Rachel were beginning marital bliss and finishing college in TX, and all my grandchildren were now in Malawi!

As I sat on the bed allowing myself a good cry, I lamented to myself that I just wanted to be HOME. Home in Malawi – where everything is familiar, friends knocking at the door, and family making plenty of noise and mounds of messes. But, I realized again, Malawi is no longer our home and that in reality even though we were there a long time – we were never even a citizen. St. Louis is not really our home either, it’s just a longer “destination layover”. So I shifted my gloomy thoughts to South Africa – my new home?? Then I really cried. Because I don’t even know what that home will look like. Will it be small? Big? Safe? In a gated community? A house behind walls with barbed wire? Furnished? Rented? As these gloomy thoughts became more daunting and depressing God whispered to me that NONE of these homes are actually my home. That God has placed us exactly where He wants us to be – HOMELESS. I think there’s a song that goes, “This world is not my own, I’m just a passing through”. God had to remind me that my home is a MANSION on streets of gold. That our life on earth is just a “Destination Layover,” meant to be used as a tourist for His glory. That we are to be on the move, telling others along the way of our final destination and our eternal home. 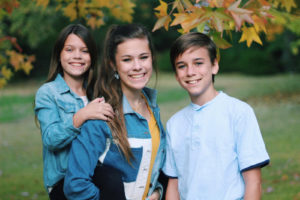 So as Steve and I, and Charlotte, Stephen and Esther, prepare for our move to South Africa and spreading the word of Genesis, pray we would pack our travel bags of
FAITH, TRUST and PERSEVERANCE. These sound like clichés every missionary asks for. But, we can’t travel without them.

We need Faith – Because every day doubt creeps in…. “Are you sure, Lord, we are the ones you meant to call?”
We need Trust – I know God fed the Israelites manna and He feeds the birds of the air.  Then why do I worry about tomorrow and how to school my kids or who will be their friends or how in the world we will raise enough money for this enormous endeavor.  Are we not more valuable than the birds?
We need Perseverance – We want to run the race well and not grow weary.  Ask our kids (well, maybe you shouldn’t), sometimes we don’t run well and we seem to grow weary.  We need you, our great cloud of witnesses, to help us keep our eyes fixed on Jesus and our obedience to Him.

Remember the missionary perks I mentioned earlier? You are one of those perks!  Thank you for being faithful and encouraging to us as we travel our earthly destination layover.

Hi fives and fist pumps as we pass through St. Louis on our way to Johannesburg – and then on our way to our mansion on streets of gold!

Steve, Marion and the “just 3 kids”

*Three weeks after arriving in the states Charlotte had to get more glass removed from her feet by a professional with a scalpel.

As we have travelled around we have had many people ask us “what are the other kids doing now?”  So, if you’re interested in the rest of the Spencer Hut I’ve included a page of pics and blurbs. 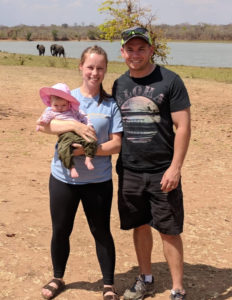 David and Katie and little Adelaide have settled into African life in Malawi. David works with the ABC branch, African Business Institute and Katie is a nurse at the ABC clinic.

Jon Jon, Lauren and Canaan and Judah have moved into our house, drive our car, Jon Jon is 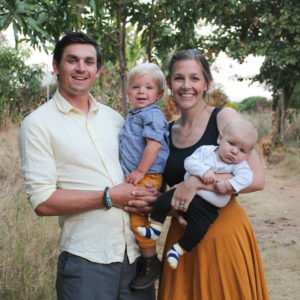 teaching Steve’s classes and Lauren is
becoming the new “mom” on campus. 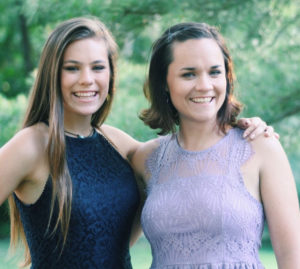 The 8 year gap between Charlotte and Nell is narrowing as they can now talk shop over boys, shopping and shoes.

Nell is finishing her masters in marriage
and family at LeTourneau University. 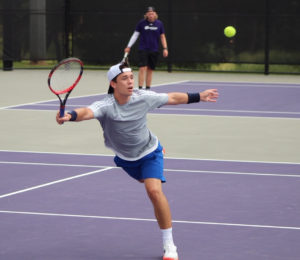 Samuel is a sophomore at John Brown University in Arkansas and enjoying playing on the tennis team. 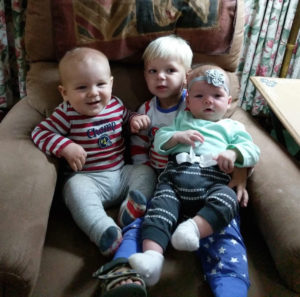 And we love getting
pictures and videos every
day from the three
cousins in Malawi. 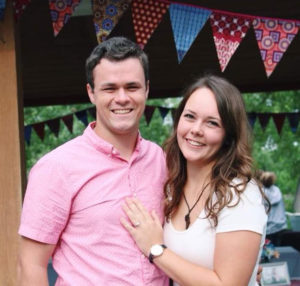