Steve and Marion Spencer have been missionaries in Africa for 30 years! Along with their eight children (and now three grandchildren), the Spencers have primarily served in the country of Malawi in the area of Christian university education and biblical training.

Marion grew up in the jungles of Liberia as a missionary kid, living much of her younger years in a bamboo house and raising chimpanzees as pets. Her parents are Jack & Nell Chinchen, founders of African Bible Colleges. Steve grew up in the jungles of Los Angeles, CA. His family was involved in the music industry. Steve’s grandfather sang with Roy Rogers and The Sons of the Pioneers. Steve’s father, Hal Spencer, was President of Manna Music for 50 years. Steve and Marion met at Biola University. They were married on August 8, 1987. Steve graduated from Biola University with a degree in Business Administration. He received his seminary training from Talbot School of Theology and his PhD from University of Stellenbosch, South Africa.

Steve and Marion are being called to South Africa to build a Christian liberal arts institution of higher learning – Genesis South Africa. This new and exciting venture is being supported by Christian leaders, churches, educators, and Christian universities both in the USA and South Africa. Currently, Steve and Marion are traveling between St. Louis, MO, and Johannesburg, SA, to develop curriculum, plan business strategy, provide a leadership presence, promote awareness, and seek accreditation for the first degrees.

Both Steve and Marion enjoy spending time with family, everything outdoors, traveling, opening their home to friends, food, fellowship, games, and cheering for the St. Louis Cardinals and Blues! 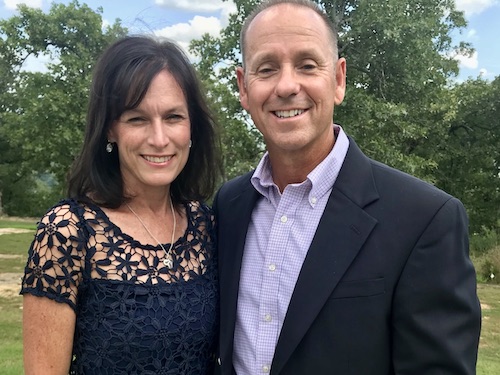 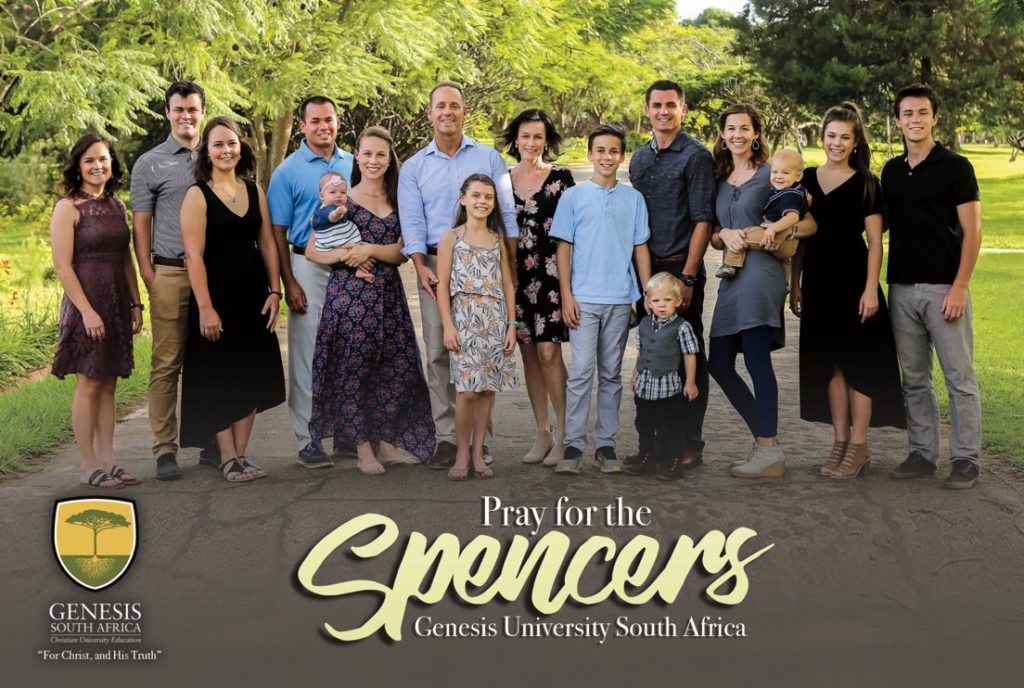